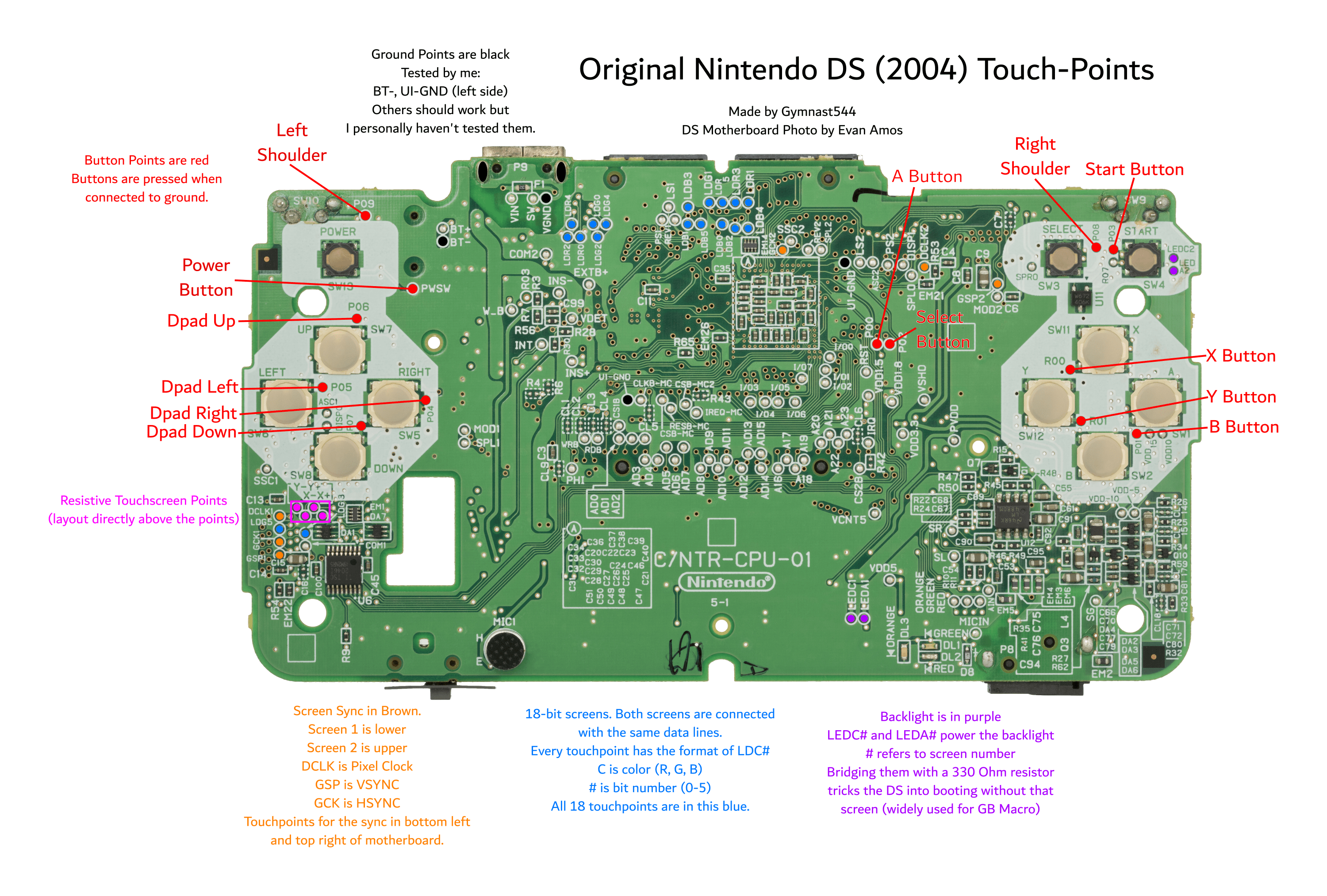 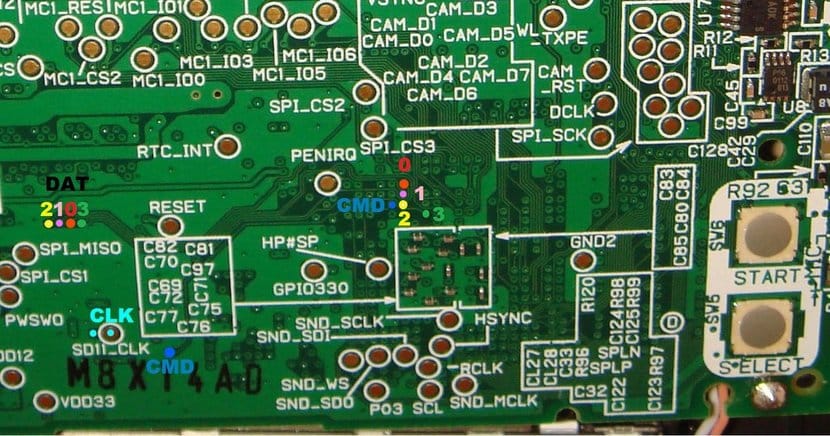 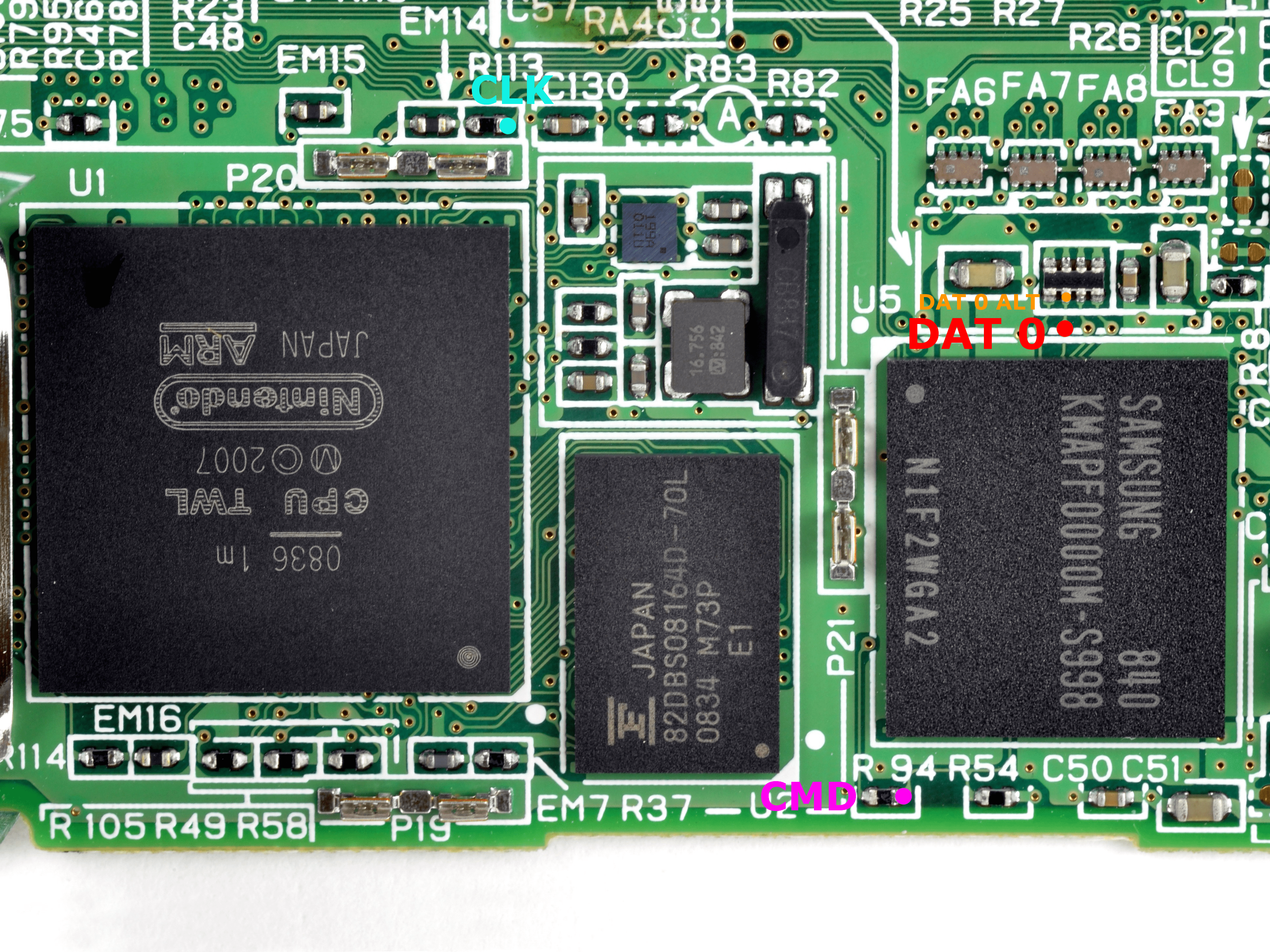 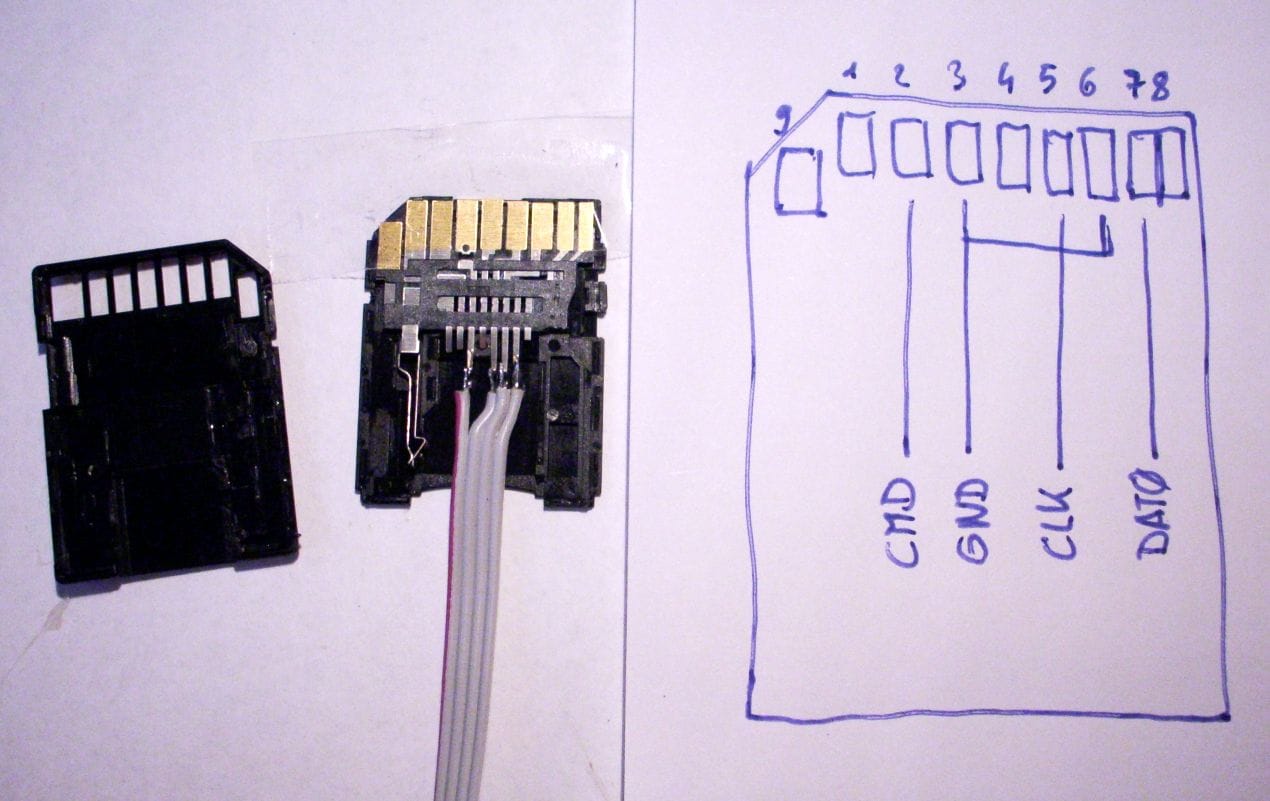 You will first need to remove the NOCASH footer from the backup you are flashing to the DSi. This can be done by running the hiyaCFW helper application found here.